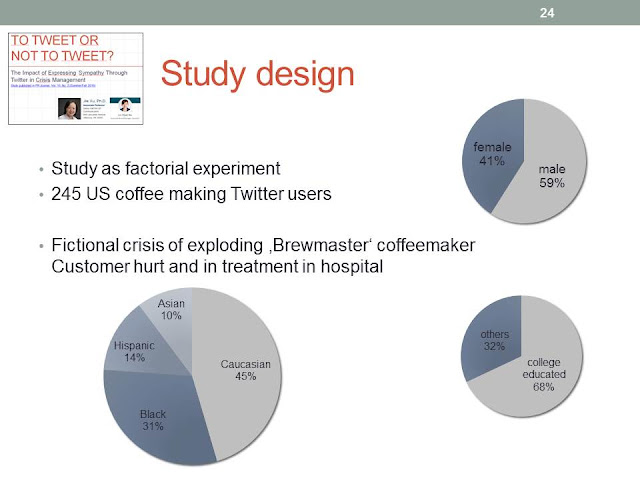 The study employed a 2 (medium: Twitter vs. news release) × 2 (emotional support: Yes vs. No) between-subject experimental design. Two hundred and forty-five participants who had registered on Twitter and used coffeemakers before were included in further data analyses. Soziodemographics….

Fictional situation: The crisis was about one of Brewmaster’s coffeemakers that exploded while the consumer was preparing his morning coffee, in Kansas City August 2012. the customer needed medical care at a local medical center. The cause of the technical malfunction and resulting explosion went under investigation; Brewmaster deployed a crisis response team to assist local investigators in identifying the cause of this incident. 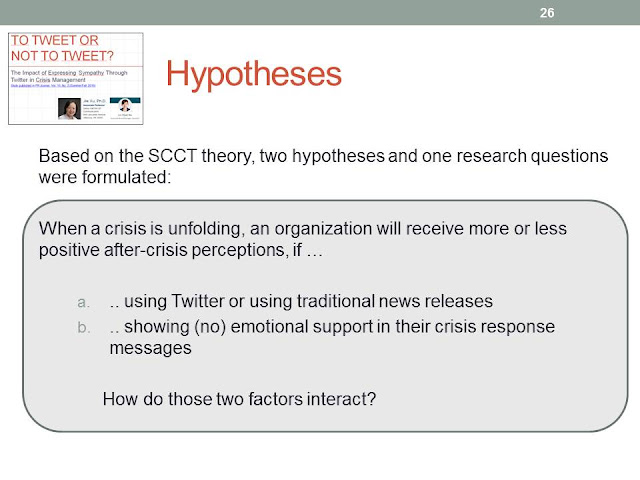 When a crisis is unfolding, an organization will receive more or less positive after-crisis perceptions, if …
.. using Twitter or using traditional news releases
.. showing (no) emotional support in their crisis response messages
How do those two factors interact? 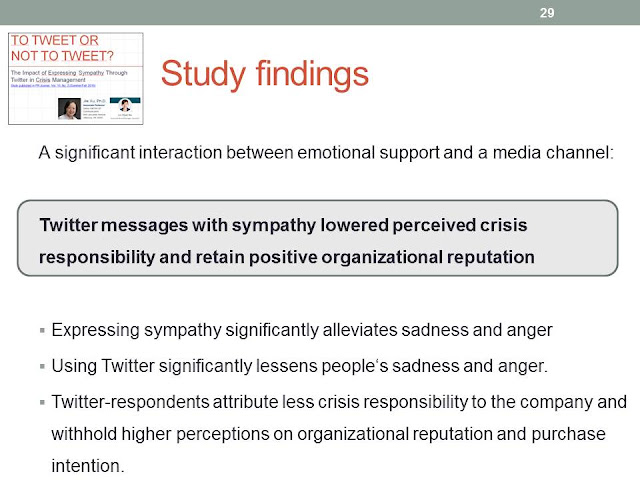 The results of this study show that compassion messaging in accidental crisis events mitigates stakeholders’ sadness and anger, decreases the attribution to the organization to bear the responsibility, and better protects organizational reputation. Moreover, Twitter, as an interactive social media platform, represents a better platform to implement emotional support strategies compared to traditional news releases. 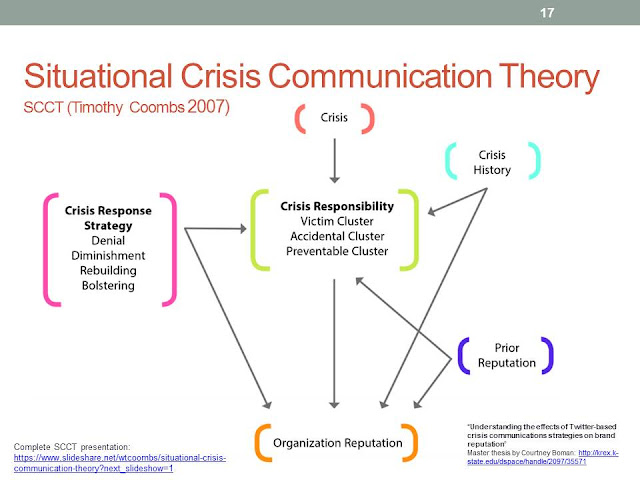 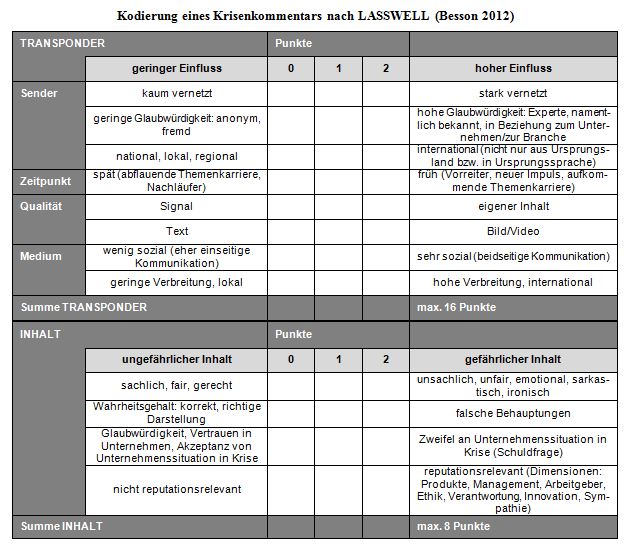 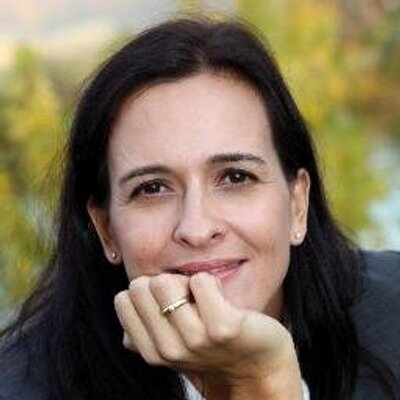